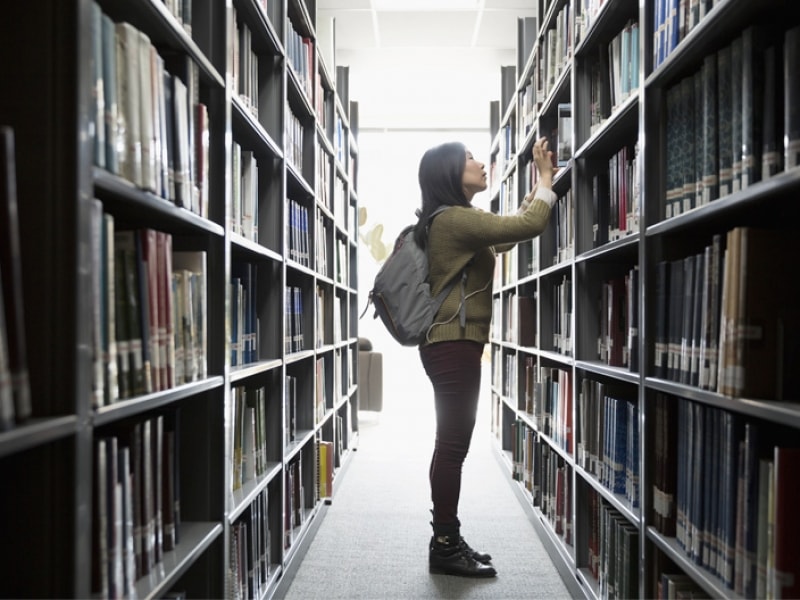 The National Census of Municipal Public Libraries in Brazil, conducted in 2010 by the Getúlio Vargas Foundation (FGV) showed that 79% of Brazilian municipalities have at least one municipal library. On average, they make a modest 296 loans per month.

The reflection of this in the publishing industry, until now, was very small: the same survey shows that only 17% of the collections of municipal libraries are the result of purchases, against 83% of donations. But some digital initiatives promise to change that scenario.

This morning, Carioca publishers met the brand new Xeriph Library, created by the distributor of digital books of the same name. The focus is precisely on municipal and corporate libraries. In favor of the project is Xeriph’s client portfolio, which today has 280 publishers, with very diverse catalogs.

The great differential of the new digital library is that it is not focused or specialized in education. “We are the first e-book library in Brazil not exclusively designed for students,” he explains.

Other initiatives such as My Library, Teacher’s Folder and Tree of Books [which should start operating in March] have as their main focus schools or universities. In this respect, Xeriph’s business is really different.

The FGV Census showed that only 8% of people who frequent libraries go for leisure and that’s the share that Xeriph wants to grow and then grab. “It’s not that Brazilians don’t read. He wants to read, but he doesn’t have access to the book”, defends Carlos Eduardo.

The executive also remembers that the number of libraries that open outside business hours is derisory. The FGV census speaks of only 12% of libraries open on Saturdays, for example. “The economically active population does not have access to the library and that is what we want to change.

Our model has the real capacity to transform the profile of libraries in Brazil,” the director promises. And since digital libraries never close, they operate seven days a week, 24 hours a day, the executive defends that a library that had 300 hits a month could have 5 thousand active users.

Xeriph’s platform was made possible after the purchase of the company by Abril Mídia last May. In the project, R$ 1.5 million were employed and the platform is already ready, according to Carlos Eduardo. “We are already negotiating with a large company that has operations in and out of Brazil and also with the library system of a large Brazilian city.

As soon as we sign the contract, we put the platform into operation,” he says. For contractual reasons, Xeriph cannot yet reveal the names of its potential clients.

“Our great mission was to find a profitable practice for publishers,” says Carlos Eduardo. In order to reach a business model that would meet this demand, a pool of ten publishers already clients of Xeriph was created.

During eight months, several business models were submitted to these partners, who chose two forms of sales. In the first one, the library buys the platform and the collection from the publishers’ catalog. Each book, purchased at a cover price, can be lent to just one user at a time for 14 days. After the deadline, the book is compulsory and automatically returned.

The second option is to buy the platform and have the books by subscription, that is, the library pays for the access that its users make to the book. In the subscription model, the publisher will be paid by the audience. Each time a book is borrowed, the library pays a fee to Xeriph, 60% of which is passed on to publishers.

The platform allows the user to click on the book he or she is interested in to see not only the cover, synopsis and other metadata, but also the book’s waiting queue. If there are more than 25 people in the queue and only one copy purchased, this implies that the 26th user will have to wait more than a year to access the desired title.

Thus, the librarian can make the decision to buy other copies, all in a very simple way, at a click. “The queue is a thermometer: an increasingly long queue enables libraries to become major customers for publishers,” says the director. To use the platform, applications were created for iOS, Android, PC and Mac.

The creation of the Tree of Books, headed by Galeno Amorim (former National Library Foundation). Unlike the Xeriph Library, the Tree is focused on schools in public and private networks, more specifically on primary and secondary school students.

The platform, which is expected to come into operation in March, will charge an annual subscription from governments, municipalities, schools and companies so that its users can access it unlimitedly through computers, smartphones and tablets.

According to material sent to publishers and to which PublishNews had access, the expectation is to acquire an initial collection of 200,000 e-books to serve more than 170,000 students. The business model of the Book Tree was developed based on studies, research and comparisons made with existing models in the world.

Adaptations were made to the reality and peculiarities of the national market, and took into account the profile and current practices of readers in libraries and schools in the country. In short, Árvore acquires at least one e-book at market price chosen to make up its clients’ digital library collection.

The digital book can be loaned simultaneously and its license expires after 100 loans. Every time a user tries to read an e-book that is on loan, a new purchase of the product is generated. For example, a book adopted by a school network that requires the simultaneous reading of 5,000 students. This will result in the purchase of 5,000 e-books of this title.