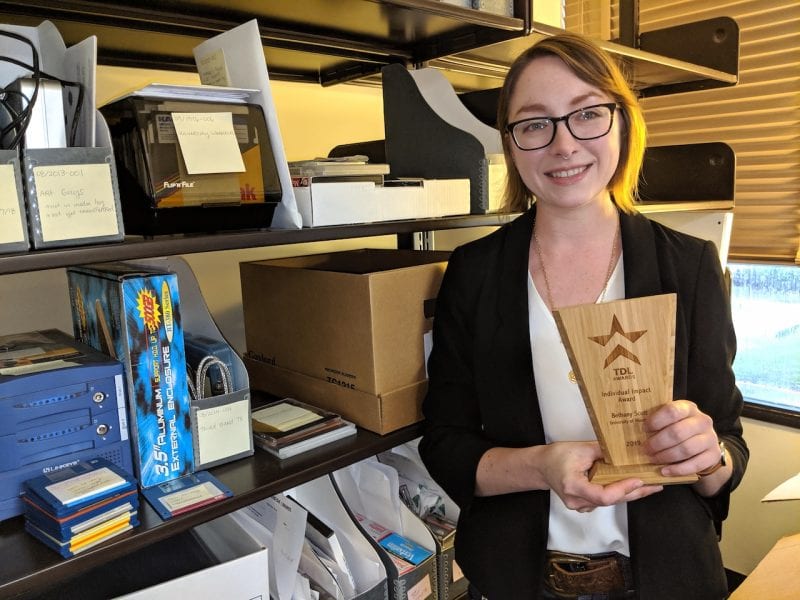 Training and incubation that enable librarians to implement innovative social projects, and promote their status as social entrepreneurs at the service of their community.

Libraries Without Borders (LWB) works to ensure that, regardless of their circumstances, people around the world can live in dignity and have the opportunity to thrive through access to information, education and culture, reaching their full potential for development.

Since its founding in 2007, it has strived to invent the library of the 21st century. More than just a collection of books, libraries have a cross-cutting impact on society, it is a useful tool for fighting poverty and social inequalities, and fostering the development of skills such as creative capacity and entrepreneurship.

After the earthquake in Haiti in 2010, LWB broadened its horizons of intervention. It developed solid experience in humanitarian emergency programs.

During the same period, LWB began to shift its efforts towards digital, working extensively on pedagogies and innovative technologies to reach remote and marginalized populations, betting on projects such as Ideas Box, Khan Academy (in French), BSF Campus, Code Travellers and LWB’s KoomBook.

It has also incorporated a line of creation of spaces that serve as learning centers, fab-labs and incubators of ideas in the most vulnerable areas of the world.

In addition, libraries, especially in developing countries, are often neglected and isolated and lack financial resources or public support.

Its aspirational ideal, from a technical and methodological point of view, is well represented by three of its most interesting intervention approaches, Ideas box, KoomBook and BSF Campus.

A mobile multimedia center that can be unpacked in twenty minutes, and is completely autonomous and portable. It is a mobile learning centre that provides educational and cultural resources to communities in need, including refugees and displaced persons in camps around the world, and marginalized communities in developed countries.

The solution allows users to have access to satellite internet, a digital server, a power generator, 25 tablets and laptops, 6 HD cameras, an HD screen, board games, craft materials, books, and a stage for music and theatre. LWD’s team of experts ensures that each box is customized to meet local needs, through collaboration with organizations, leaders and members of the community itself.

KoomBook is a next-generation digital and mobile library that is recharged by an integrated solar panel and works without an Internet connection. It creates a wifi access point to which users can connect using a smartphone, tablet or computer.

It incorporates numerous services such as Khan Academy, Wikipedia, TED videos, Gutenberg’s virtual library and other educational, cultural and training resources. It can also be connected to a projector for group activities and allows more than 30 simultaneous connections. All work done offline, when KoomBook connects to the Internet, will be updated.

From the perspective of social entrepreneurship, BSF Campus is LWB’s commitment to the training of librarians and cultural entrepreneurs. A key factor for the success of libraries as agents of development and social transformation. An open and free training platform that uses the latest innovations in digital learning approaches:

LWB is active in numerous countries around the world. Since 2007, they have benefited millions of people with their programs. The following data of interest can be extracted from their 2017 impact report:

Are you participating in any social entrepreneurship project from education?