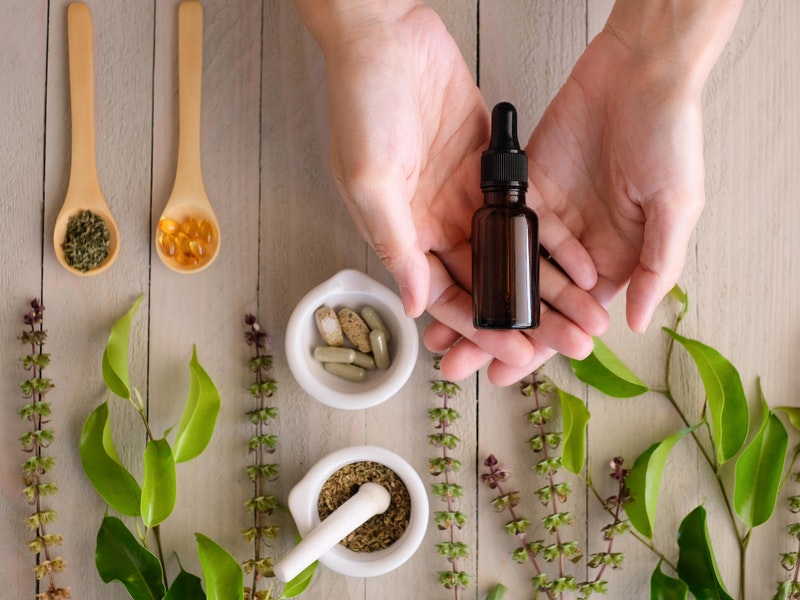 The general consumption of CBD (Cannabidiol) is increasing and is becoming more and more popular among the population, it is going from being a great unknown to being the protagonist of many debates.

CBD or Cannabidiol is one of the natural cannabinoids (phytocannabinoid) present in the hemp Sativa L. plant, which together with THC are currently enjoying more popularity, and which are obtained in greater proportion in the plant than other cannabinoids, 80 phytocannabinoids have been identified to date.

One of its most defining characteristics that differentiates it from THC is that it has no psychoactive effect, therefore it can be consumed without any fear, it has no side effects, the only bad thing is that you do not feel any difference when taking it.

CBD was identified in the 40’s, but it is not until relatively recently when this cannabinoid is being talked about more. We can take as a starting point the documentary that CNN broadcast in 2013 and that generated a lot of expectation, in which the parents of Charlotte Figi, 6 years old, who suffers from chronic epilepsy, talk about how, faced with the anguish of seeing how all conventional treatments fail, they resorted in desperation to hemp Oil, elaborating themselves an oil with low THC content and a high percentage of CBD and saw how their daughter went from 300 attacks a week to only a few a month. This documentary was a revolution for the public.

This story of Charlotte Figi and her improvement with hemp oil was followed by many other stories of other people who tried CBD, awakening not only the interest of people with certain conditions, but also the interest of the medical and research fields.

CBD and THC are the most important cannabinoids and the most researched, specifically THC is the number one, but these two cannabinoids have opened the way for research to be extended to other cannabinoids such as Cannabinol (CBN). 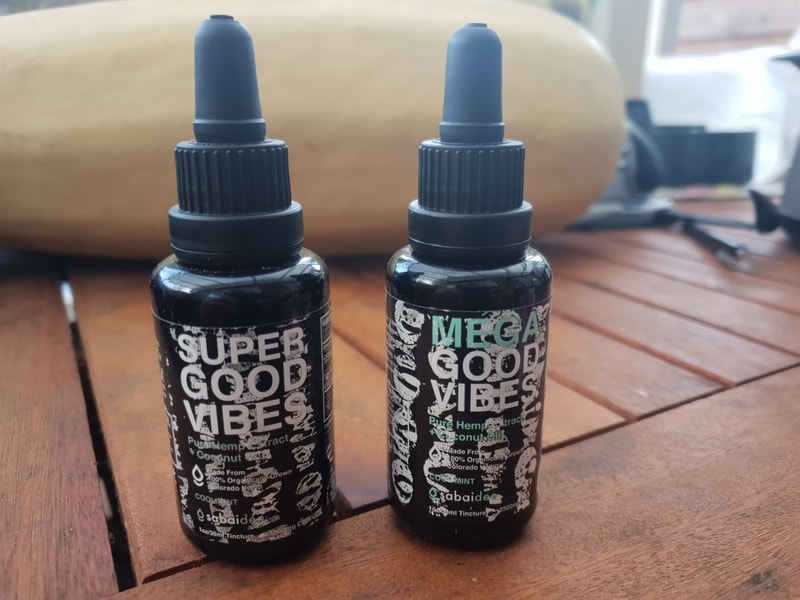 How is CBD oil produced?

CBD oil is produced industrially from industrial hemp varieties that contain a relatively low proportion of CBD. However, special varieties are cultivated that have a very high CBD quota, while trying to keep the THC proportion low. On the one hand, only varieties with a low THC content (below 0.2%) are legalized in certain countries (depending on the legislation in each country), as they do not produce a psychoactive effect on the consumer. In Europe, about 40 varieties of industrial hemp are currently approved. It must also be taken into account that some patients opt for CBD and not for THC, since it can produce adverse effects on their state, such as anxiety or general malaise, or unwanted psychoactive effects. It is always necessary to be clear about the use of CBD and what it is used for.

One of the pioneers in the cultivation of CBD-containing strains is the hemp seed bank CBD Crew. They have succeeded with the CBD therapy strain to achieve a THC: CBD ratio of 1:20. However, the strain is not yet stable enough, which means that the THC quota can also exceed the legal minimum concentration of 0.2%.

Problems can occur with the use of hemp or CBD products for therapeutic purposes, as a certain desired concentration cannot always be ensured, which makes a dosed application of the preparations more difficult.
There are producers who publish on their website the results of the tests performed on each batch of product including its CBD concentration.

Since the active substance is mainly present as a carboxylic acid (CBDA) in the hemp plant or industrial hemp, it is first necessary to convert it into CBD, for this purpose heat is applied to it, this extraction process is called decarboxylation, which is nothing more than applying heat to the hemp to activate the CBD.

According to the latest research, CBD is extracted using supercritical carbon dioxide. This is probably the least toxic and environmentally friendly process. However, the cost of CBD extraction with this process is higher than other manufacturing processes.

Butane, hexane, isopropyl alcohol or ethanol can also be used for extraction.
The whole process of cultivation, extraction and purification until the final product is obtained has to be done guaranteeing the purity and quality of the product so that the final consumer trusts the product. 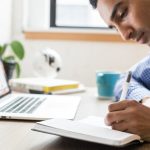 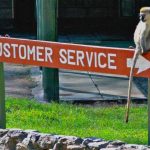 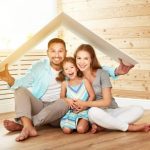 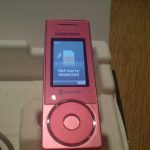 An MP3 Player Could Rock Your World!